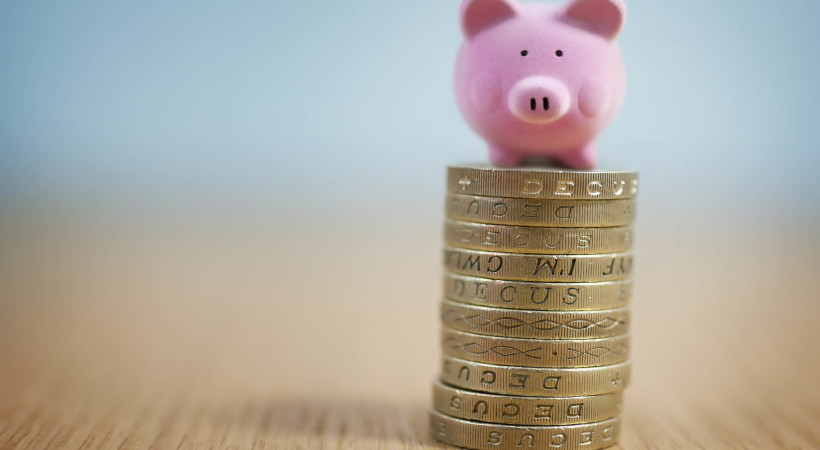 Yesterday’s Budget announcement brought with it not only the usual optimistic forecasts, merciless cuts and back-bencher jeers. And no, we’re not talking about Theresa May’s dress or the extra dosh we’ll have to fork out for a can of Coke.

From April 2017, people making an additional income online through renting out their property – be that driveways on JustPark, rooms on Airbnb, or storage space on Storemates – will be entitled to £1,000 tax-free earnings from their entrepreneurial activity every year.

This means you get to keep more of what you earn from your spare assets – which is great news for our merry band of parking space owners, who form the beating heart of the JustPark community.

Our recent research into the vast and colourful array of companies in the worldwide sharing economy showed that the UK is leading Europe in the sector. Our little island is a real force to be reckoned with in the global sharing stakes – boasting over 70 homegrown sharing economy companies which are operating on our shores.

The Chancellor has now decided to take steps to encourage micro-entrepreneurial activity and cement our position as a world leader in the space with this new legislation – a big win for savvy digital-age sharers across Britain. He must have read our research, then….

People using platforms such as eBay and Etsy to sell their items will also benefit from revised regulations surrounding the sharing economy. Online sellers can take advantage of a second £1,000 tax-break for money made from trading goods on the internet – alongside the one governing property-related income if they’re super-duper sharers.

George Osborne said the government were “going to help the new world of micro-entrepreneurs who sell services online or rent out their homes through the internet”, summing up the groundbreaking legislation as “a tax break for the digital age – and at least half a million people will benefit.”

We think it’s fantastic to see the government pro-actively supporting the sharing economy – a digital movement which is evolving to change more and more of our lives for the better. Following on from the recommendations made by the independent government review into the sector last year, we’re really pleased to see some cold hard legislation to back this up.

It’s a huge step forward for the sharing economy, and for all the technology startups and micro-entrepreneurs involved – and we’re thrilled to be a part of it.

Got a spare driveway you could rent? Why not join the revolution and take advantage of the Chancellor’s new-found generosity yourself? We’ll help you get started – and you too could be making money from your spare space in no time.