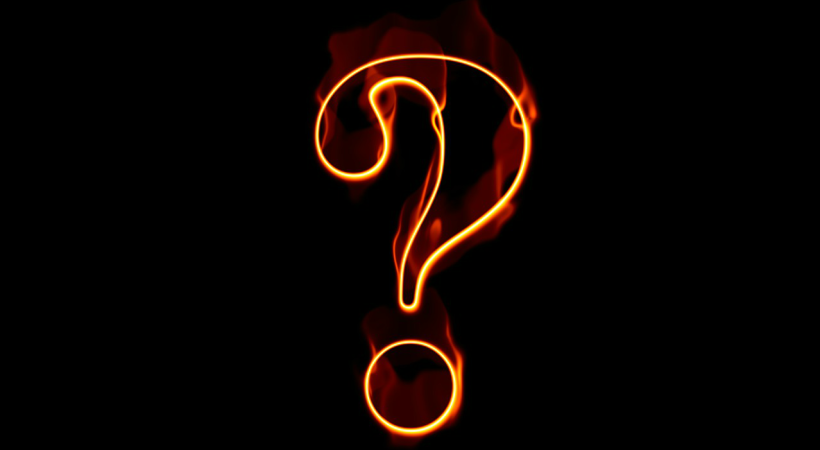 If there’s one thing we love more than parking, it’s weird and wonderful facts about driving.

1. Until 2002, women in Lithuania had to undergo a gynaecological examination before they could get a driving licence.

FYI, guys, it’s the car that needs to have a healthy undercarriage. The CAR.

2. You’ll need to complete a first aid course before you can get your mitts on a Hungarian driving licence.

This will fill you with either hope or dread, depending on your disposition.

3. In South Dakota, US, you can legally drive a car by yourself from the age of 14.

Seriously. A real car. Not a Noddy car for 50 cents at the local Walmart.

5. The first speeding ticket was issued in 1902 – a time when most cars struggled to hit 45mph.

The good old days are still alive and well in central London, where literally no car ever has hit 45mph.

6. Self defence is a compulsory part of driver training in Brazil, thanks to the prevalence of violent carjacking.

Kinda puts road rage at Junction 11 on the M25 into perspective.

7. Henry Ford didn’t have a driving licence till the grand old age of 56.

Did you know that the media storm that occurred when he did finally get one was known as the Ford Focus? It’s true.

8. Drivers in Finland must complete two epic years of training before they can get their licence, and performing a skid is part of the test.

Is it too late to move to Finland?

9. Drinking and driving is not illegal in Indonesia.

Unsurprisingly, there were an estimated 42 434 road traffic accident fatalities in the country last year.

10. The Queen is the only person in Britain who doesn’t need a driving licence to hit the road.

On the downside, though, she needs a bionic third arm in order to cope with all the royal waving.

11. In Italy, drivers start life with 20 points on their licence and only lose them for bad driving.

Rumour has it that you can win bonus points for excessive horn use.

12. Smoking while driving is forbidden in North Korea, lest you fail to smell there being a problem with the car.

That actually sounds quite sensible. Wait, this is definitely NORTH Korea we’re talking about?

13. In Japan, drivers over the age of 75 have to display a special sign in the back of their car to let other drivers know they’re old.

It’s called the Kōreisha. Word on the street is that this translates into ‘sort of like Baby On Board, only, y’know, mildly offensive.’

14. The car Steve Jobs drove never had a licence plate.

This was due to a licence-plate-shaped loophole in Californian state law.

Not technically to do with driving licences, but still, hahahahahaha.

Got any energy left after digesting this heavy meal of bizarre factoids? Ace! Firstly: congratulations, you are officially superhuman. Secondly, head on over justpark.com. No nasty surprises there – only gloriously pre-bookable parking and the chance to rent out your driveway. Scout’s honour.

P.S. You might also enjoy these photos of ‘intentionally’ funny driver’s licences over in the States. FYI, fellow unphotogenics, it’s never too late to jump on the bandwagon.